By: itniuren
In: iPad
With: 0 Comments

the new iPad Air was released in mid-september with the first A14 bionic chip. Now, the new iPhone 12 series has been unveiled, also with a standard A14 chip. Both products are equipped with A14 chip. Is there any difference between the two products? On October 16, software developer Antutu revealed the performance of the new iPad Air, which also runs on the A14 chip, and showed that it performs better than the iPhone 12. 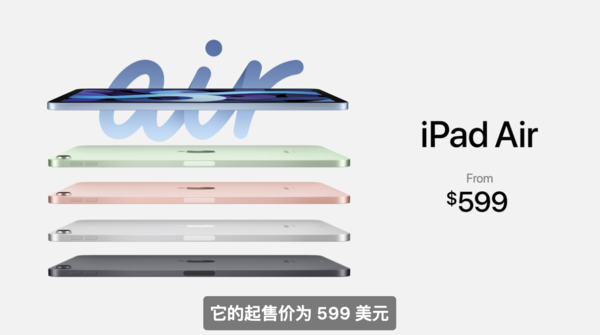 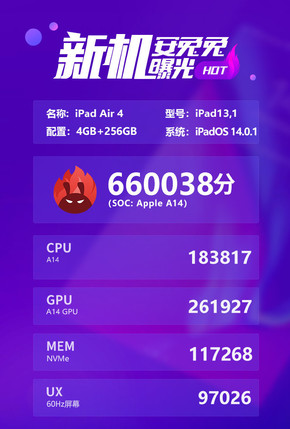 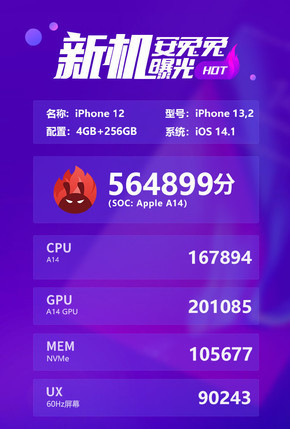 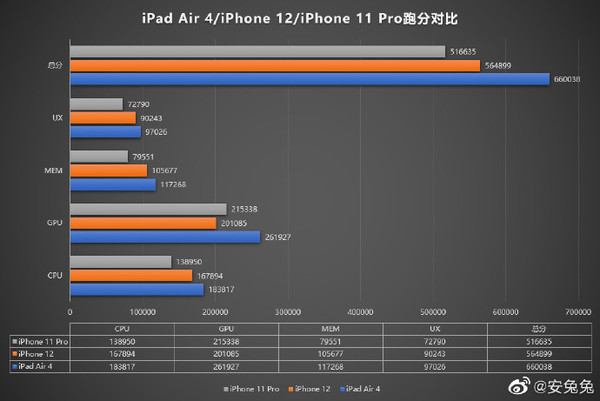 The iPhone 12’s multiple reasons for battery capacity and heat dissipation may limit the performance of the A14 processor, antutu speculated. The new iPad Air, on the other hand, has a higher battery capacity and theoretically better heat dissipation than the iPhone 12, so the A14 processor runs more stably and gives full play to its due strength.

2020-10-21
Previous Post: Us think Tank: India cannot replace China’s export position to the US
Next Post: The ventilator donated by Russia was disposed of as garbage by USA