original title: sun xingjie: this us election can be described as a tragic 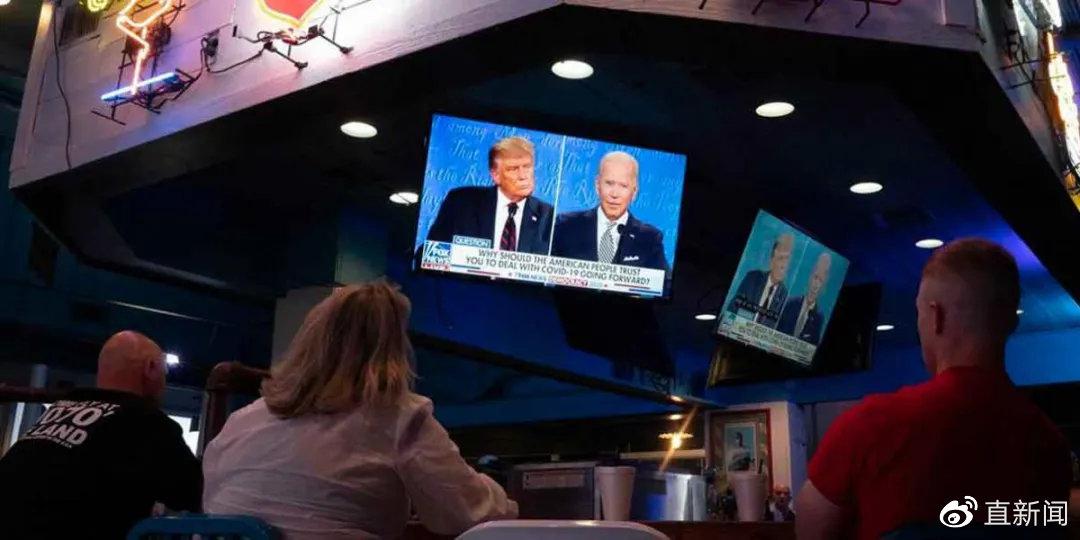 news: the final debate between trump and biden will take place soon. What do you think?

special commentator & NBSP; Sun Xingjie: Although this is a technical arrangement used in the TV debate, it reflects the intensity of this year’s election. As we approach an election, the word we use to describe this election is not stalemate, but unprecedented and even brutal.

first, I personally believe that this election is biden and trump are fighting on their own, both sides are fighting on their home ground. Mainstream media coverage of the poll data is overwhelming. Mr Biden is well ahead, even in the key swing states, where his Numbers are better than Mr Trump’s. But the bookmakers’ odds suggest that Mr Trump could still win re-election, and even replay the 2016 election in which he lost the popular vote but won the electoral vote. That’s a feature or a flaw of the American electoral system, and Trump’s battleground is on social media. He still took a very aggressive stance toward the polls and the mainstream media, publicly calling Biden a criminal, and accusing the media of not covering the incident, which is also a crime. It can be seen that in the general election of 2020, the two candidates did not compete for more supporters, but tried their best to consolidate their iron votes and stabilize their voter base. This is not only a manifestation of the polarization of American society and political parties, but also further exacerbating the trend of such division.

second, the election actually began, not on polling day, November 3, when more than 30 million people voted in advance. This election has been disastrous because this year’s election could also see a record turnout. The rallies of Biden and Trump were not about mobilizing and appealing to the center of the electorate, but about getting their supporters to vote, and voting effectively. The battleground is not just biden and Trump rallies, but the rules of the election, the rules of the vote count, and we’ve seen an aggressive Campaign by The Republicans against a late count date in Pennsylvania, but the Supreme Court overturned that requirement. So the election battle will extend to the appointment of justices to the Supreme Court, because Justice Ginsburg has died and there are now eight justices on the Supreme Court. If Barrett were appointed before the election and the Supreme Court decided the outcome, it would be in Mr. Trump’s favor.

it is hard to guess how much of a shift in us foreign policy will occur, but both Mr Trump and Mr Biden want to preserve us hegemony, albeit by different means. At this point, Chinese audiences may not have much interest or hope. Whether Mr Trump is re-elected or removed from office, the post-2020 America will be very different. 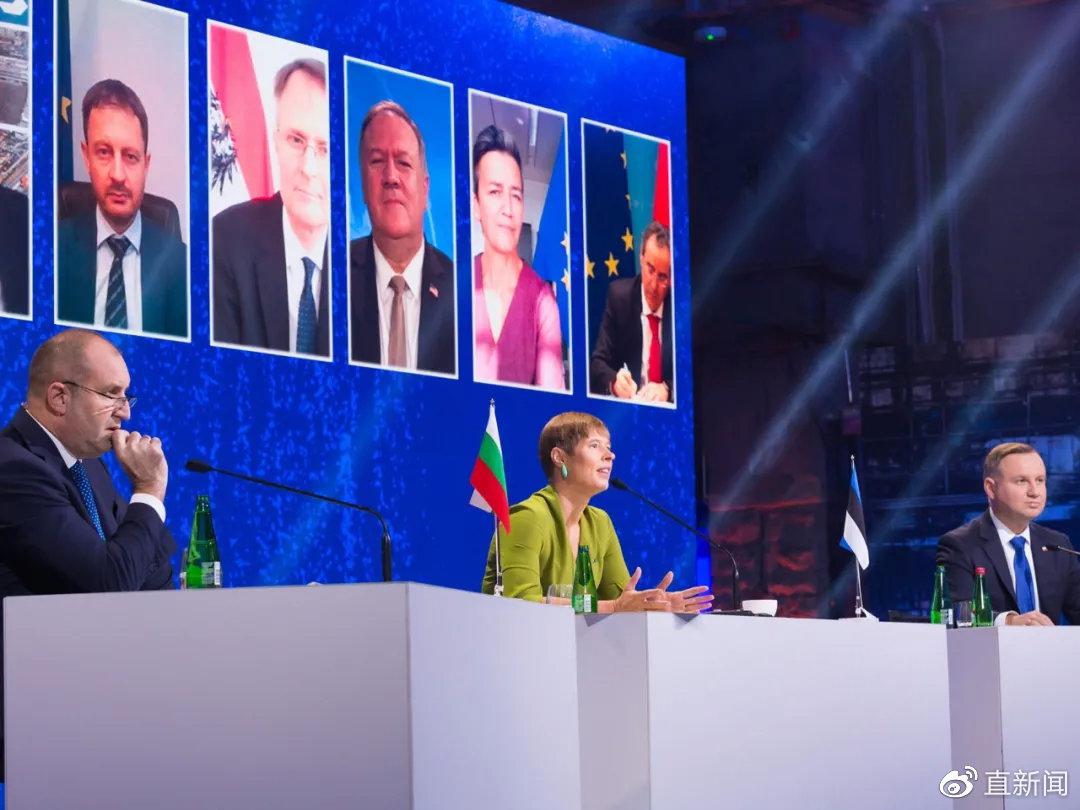 news: us secretary of state pompeo called on central and eastern European countries to boycott China’s influence in a video conference of the three seas initiative. What is your observation?

special commentator & NBSP; Sun Xingjie: In the video conference of the Three Seas Initiative hosted by Estonia, US Secretary of State Mike Pompeo made a lot of promises and at the same time issued what he called warnings to these countries. Pompeo called on these countries to be wary of China and Russia controlling these countries through energy, communications and other infrastructure, and the United States has pledged to help and support these countries. That sounds like a wonderful promise, but how much aid can the United States offer these countries? Just $1 billion, and how much remains to be seen. Before the US election, Pompeo has not been idle.

as chief diplomat, pompeo has done his best to overstep the line and justify trump’s campaign. The US says wonderful things about the Three Seas initiative, but does little about it. Rather than maintaining stability and prosperity, the US is turning central and Eastern Europe into a playground for the great powers.

in addition, from the point of view of security, the support and support of the United States to NATO is limited. Despite the three-sea initiative, objectively speaking, the countries around the three seas are not a community, but a very sensitive geopolitical fragmentation zone on the western end of the Eurasian continent. This region used to be the battleground between empires and wars, but now it is the arena where great powers or geopolitical forces such as Turkey, Russia, the European Union and the United States play.

the serbs have not forgotten the us and NATO bombing of 20 years ago, so from the perspective of their own interests, there is no reason to refuse China and Russia to provide help, especially the huge investment in infrastructure. Pompeo pretends not to understand the need for connectivity in terms of nation-building for regional peace, the only way to achieve prosperity and stability.

was proposed in 2015, but with the continuous intervention of the United States, the three-sea initiative has become a tool to balance China, Russia and the eu. This pattern also exists in other regions, such as the indo-Pacific strategy. The United States constantly trumpeted and rumoured China’s threats and told these countries not to accept Chinese investment or aid, but the United States did not offer an alternative.

recently said that while the United States has a strong alliance system, China and Russia have fewer than 10 Allies. This only shows pompeo’s ignorance. China follows a foreign policy of non-alignment, and we are partners that do not align. The goal is to break the trap of alliance, a diplomatic relationship with strong military and strategic features, promote the establishment of a new type of international relations, and blaze a new trail of major-country diplomacy. Apparently, Pompeo’s Cold War glasses don’t see this.

2020-10-21
Previous Post: The ventilator donated by Russia was disposed of as garbage by USA
Next Post: Three people have been killed and one wounded in a shooting in Houston