He gave trump a hard way to change his fate!

original title: he gave trump a hard way to change his fate! A kind of 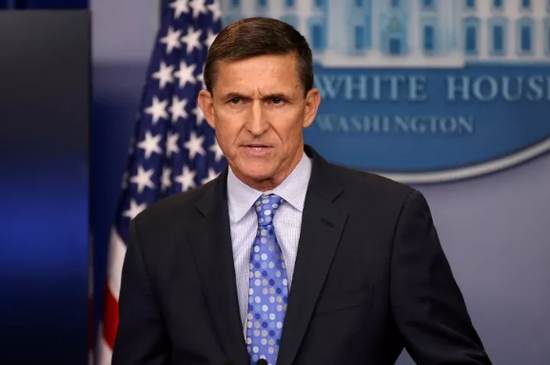 According to the US “Capitol Hill” on the 18th, Michael Flynn, former national security assistant to the president who had been “pardoned” by trump on the 17th, said in the program about the results of the US election. But he also said he was not calling on trump to do so. A kind of
Flynn was asked what action trump could take to overturn the election results on a newsmax show, the report said. Flynn said trump could use military power in swing states that lost to Biden. “If he (trump) wants, he can order the use of military force to basically re-establish elections in swing states.” Flynn replied. A kind of
Michael Flynn (data sheet)
flynn added that the use of the military “is not unprecedented”, but he also said that he “is not calling for [trump] to do so.”. A kind of
The Capitol Hill newspaper noted that Flynn’s comments came at a time when the US president and his allies continued to claim that trump had won the election and that there were widespread election fraud. Although voters across the United States have already voted on the 14th of this month to formally elect Joseph Biden, a Democrat, as the next president of the United States. A kind of
On the 25th of last month, trump announced a pardon for all charges against former national security assistant Michael Flynn. A kind of
Responsible editor: Zhu Jiabei