By: itniuren
In: iPad
With: 0 Comments 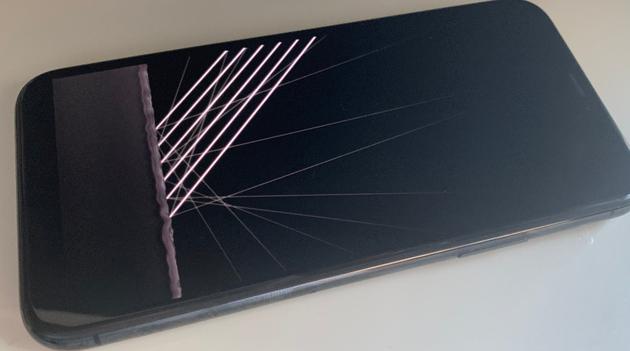 apple will use nanoscale textured glass

for iPhone and iPad
Apple is working on extending its nanoscale glass into the Pro Display XDR Display to bring the benefits of the technology to the iPhone or iPad, the morning post said.

Apple introduced an optional nano-textured glass surface on the Pro Display XDR and recently brought it to the 27-inch iMac. Now, news has surfaced that Apple plans to put it on portable devices, including the iPhone and iPad.

“anti-reflection processing of texture shell components” is a newly exposed apple patent application. According to the newly disclosed patent application, Apple’s philosophy is to provide better protection for its devices, which therefore include “mobile phones, laptops, tablets, portable media players, wearable devices or other types of portable electronic devices.”

interestingly, the drawings focus on devices similar to the iPad, while the rest of the data is less detailed, but there are several mentions of mobile phones.

whatever the device, apple knew it had to have a display that showed “graphic output visible through the texture area of the glass component.” 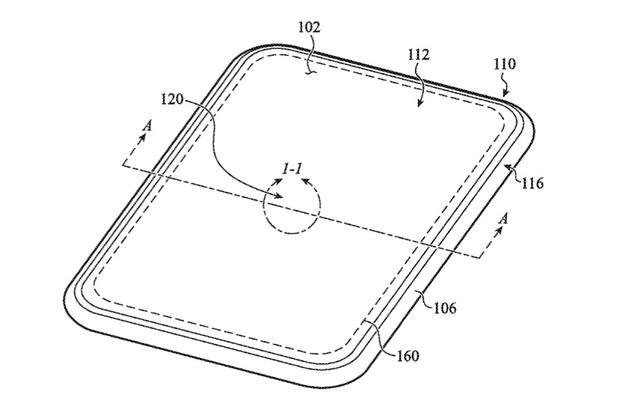 the principle is quite complicated

the end result is a device whose monolithic glass has this etched texture. This is why nanocrystals work well in reducing reflectivity because they prevent light from reflecting directly to the user.

however, doing so presents significant engineering challenges. Part of the reason is that even “nanoscale” devices have more surface area and may be more vulnerable to scratches. Apple has minimised this by requiring a special cleaning cloth, and it is unclear how it will further protect devices like the iPhone, which users often carry in their pockets, sometimes accidentally next to hard debris such as sand or COINS, keys and so on.

2020-10-17
Previous Post: Apple has updated its website to remind users that the band may grow over time
Next Post: If Trump gets another four years, it could be worse