The US Navy has named Tom Cruise an honorary Navy pilot

The us navy has named top gun star Tom cruise and producer jerry bruckheimer honorary naval aviator, Sputnik news agency reported on October 18. “There is no more iconic pilot film in the history of cinema than ‘Top Gun’ (1986),” the NAVY said at the ceremony. 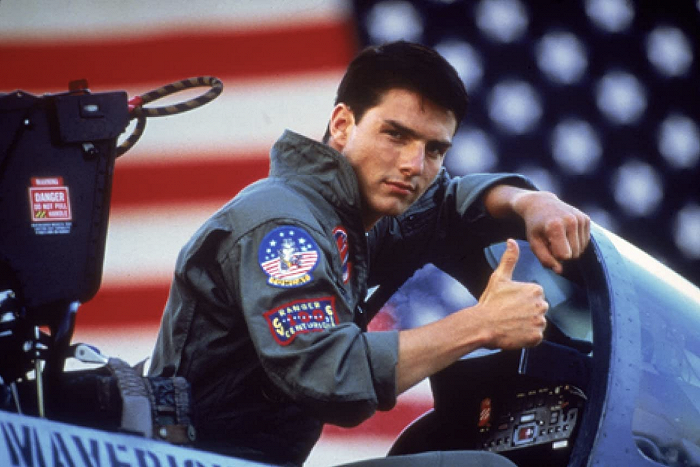 “The film captured the hearts of millions and had a positive and far-reaching impact on the recruitment of naval aviation,” the daily mail quoted the us navy as saying. Tom Cruise, who played a U.S. Navy pilot in Top Gun, greatly promoted and supported naval aviation and incorporated aircraft carriers and Navy planes into popular culture.”