Nine minutes into the outburst, Trump hit back

original title: 9 minutes of frenzied trump hits back at

recording leak! After a republican Congressman badmouthed the President for nearly 10 minutes, trump was “pissed” 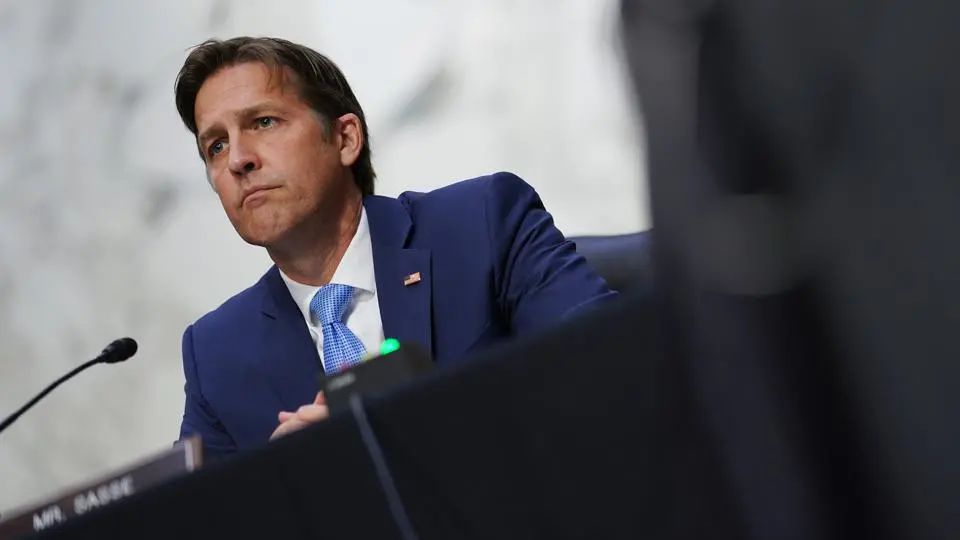 > during a conference call with voters earlier this week, sass spent nearly 10 minutes unpolitely criticizing trump. He complained that Mr Trump’s response to coVID-19 was “like a pr crisis”. “Sass also criticized Trump’s family for using his presidency as a” business opportunity. “” He flirts with white supremacists,” he said. “The United States now often sells out Allies under his leadership.” 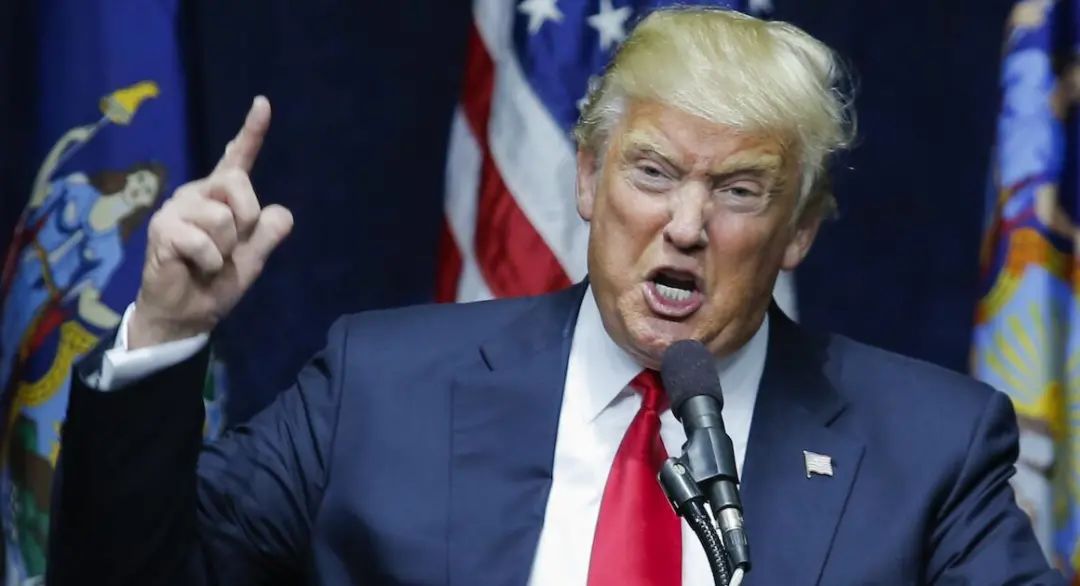 ,” he tweeted in quick succession

“of our 53 republican senators, the most ineffective is Little Ben Sasse of Nebraska, who doesn’t have what it takes to be great.”

“before Ben sasse won the republican nomination and started running for re-election, he was actually doing pretty well as an RINO. But then he went back to his rather stupid and unsavory ways.”

“little Ben is a liability to the republicans and a shame to the great state of Nebraska.”

two hours later, trump continued his attack: “former senator liddell Bob corker went from 55 percent to 4 percent in Tennessee, and Jeff flake went from 56 percent to almost nothing in Arizona. Little Ben Sass, the senator from the great State of Nebraska, seemed to be following the same unseemly path. The two senators became completely unelectable, with no chance of even winning the primary, and decided to retire gracefully. Ben Sass could be next. Maybe the Republicans should find a new, more suitable candidate?”

reports that a spokesman for sass, James wegman, responded to trump’s tweet. “Ben is focused on defending the Republican majority in the Senate,” Wegman said. “He’s not going to waste a minute tweeting.”

> the hill reported Monday that sass has secured the republican nomination for the senate, and will run for a second term this year after defeating his main rival earlier this year. In November, Mr Trump tweeted his support for Mr Sass and praised his “great job”.

2020-10-18
Previous Post: The Chinese embassy in Europe has warned that another country’s high officials have been “captured” by the epidemic
Next Post: India buys high-altitude war preparations from the US