original title: the outbreak of fierce resistance in Europe, and a country’s high-level “fall”! The Chinese embassy issued a warning

the President quarantined himself, all the top security officials confirmed…

> according to the news released by the German presidential palace on the 17th local time, due to a bodyguard tested positive for coronavirus, President steinmeier has been in self-quarantine since the same day, and then has tested coronavirus. The first test result is yet to be released. 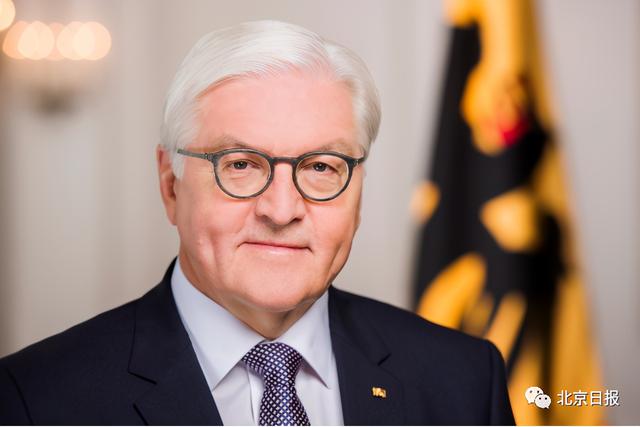 just one day earlier, German media reported on November 16 local time that the senior staff of the federal office for the protection of the constitution of the federal republic of Germany, who is responsible for domestic security and intelligence work, confirmed that they were infected with a novel coronavirus.

“reported that the federal office for the protection of the constitution of the federal republic of Germany first announced on the 13th that Thomas haldenwang, the 60-year-old head of the office, had tested positive for coronavirus. Since then, two deputy directors, Sinan Salem and Michael Niemeier, have been separately diagnosed midweek. According to the bureau’s information office, the chief and deputy chiefs will continue to perform their leadership duties during home quarantine. 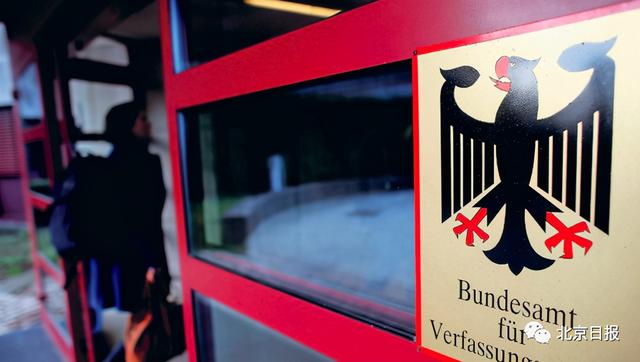 a senior German government official was “attacked” by avirus “novel coronavirus”. This scene is somewhat familiar. Since October, there have been “President confirmed”, “White House epidemic” and “pentagon collapse” successively.

as the most important core country in Europe, Germany once had a relatively effective control over the covid-19 epidemic. However, on 17 October, the number of newly confirmed coVID-19 cases in Germany reached a new high of 7,830 for the third consecutive day. The cumulative number of confirmed cases has reached 359,000, with 9,876 deaths.

The change is clearly a bad omen, but it also sends a dangerous signal that the epidemic in Europe is rebounding strongly, and more aggressively.

the number of infections exceeded the march peak nearly 3 times

The world health organization (who) says the recent rapid rebound of the epidemic in Europe is an important reason for the record number of confirmed cases worldwide. Europe is once again the epicenter of the epidemic, with 153,783 new cases reported In Europe on Monday, the largest number of the six regions of the world classified by THE WHO — more than the United States, India and Brazil combined, ACCORDING to WHO data. 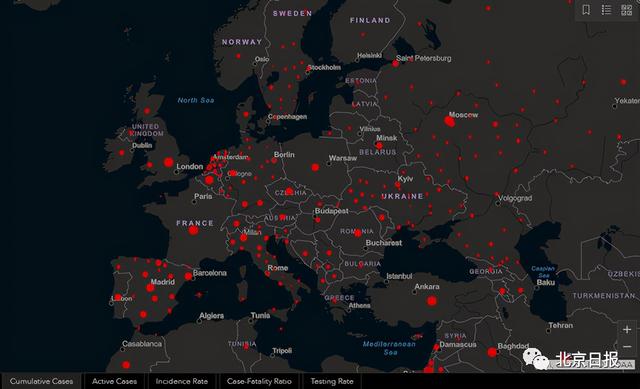 on 16 October local time, who held a regular press conference on covid-19. As winter approaches in the northern hemisphere, who director-general tedros adhanom ghebrev said, the number of covid-19 cases worldwide is increasing, especially in Europe. The number of reported cases in Europe last week was nearly three times higher than at the peak of the first outbreak in March. 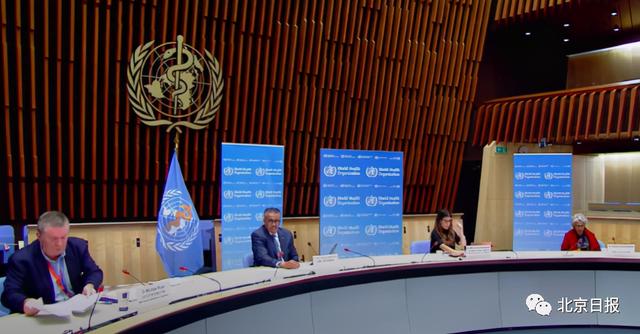 newly crowned as the fifth leading cause of death in Europe

Hans kluge, who regional director for Europe, said the number of new cases in Europe was “growing exponentially” every day, with 1,000 people now dying every day from covid-19, making it the fifth leading cause of death in Europe. In the past 10 days alone, there have been 1 million new cases of the new coronavirus in Europe, bringing the total number of cases in who’s 53 European member states to 7 million since the outbreak began.

Klug warned that death rates in Europe could be five times as high this winter as they were at their peak in April if people did not wear masks strictly and maintain a social distance.

The number of cases in Europe is higher than in the spring, partly because testing has become easier, but other indicators, such as positive rates of testing and hospitalisation, are not encouraging, the Washington post reported on its website Tuesday.

the report says the summer has been smoother than expected in Europe, where strict measures have been taken in response to the covid-19 outbreak this spring. At one time some Europeans were away on holiday. But by the end of August, infections were on the rise again, with the novel Coronavirus in the majority among young people who might think novel Coronavirus is a long way off. Now, their parents and grandparents are infected, and the health care system is strained.

hundreds of overseas Chinese and overseas students were infected

the second wave of the epidemic in Europe is coming with a vengeance. The Chinese embassy has repeatedly warned that many of our compatriots in Europe have been infected.

the Chinese embassy in Italy issued an emergency statement on June 16, saying that nearly 100 overseas Chinese and students in Italy have been infected, some of them seriously ill, and the impact is far worse than the first wave of the epidemic.

covid-19 is not alone. On May 16, the Chinese embassy in Germany also issued a warning, saying that recently the covid-19 has intensified in Germany and the number of new confirmed cases has risen sharply in a single day. The second wave of covid-19 is coming and the number of Chinese citizens inadvertently infected in Germany is on the rise. Remind all compatriots in Germany of the importance of raising awareness of the seriousness of the second wave of the epidemic, avoid gathering activities, reduce unnecessary travel and travel, and avoid crowded and closed environments. 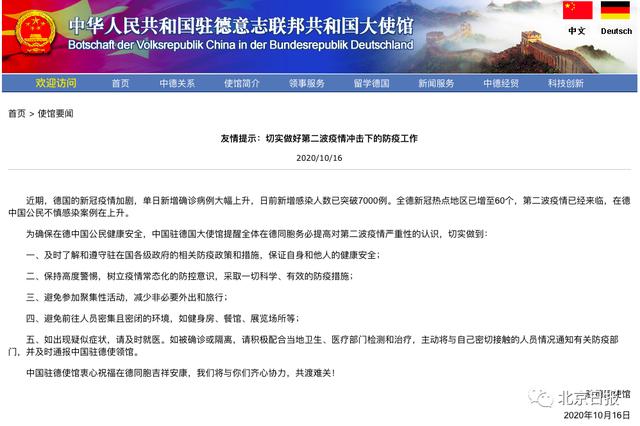 In the face of the epidemic, many European countries have begun to adopt more stringent epidemic prevention and control measures.

A curfew was imposed in Paris on October 17, local time, to combat the covid-19 outbreak, xinhua reported Monday. The curfew will last for at least four weeks, from 9pm to 6am, when most public places are closed and people are asked to stay at home.

The German chancellor, Angela merkel, warned that if current trends continue, 19,200 people a day could be infected and that Germany faced “difficult times” in the coming months in response to the outbreak.

2020-10-18
Previous Post: Yoshihide Suga made a public appearance with his wife on his first foreign trip as Japan’s prime minister
Next Post: Nine minutes into the outburst, Trump hit back