The Indian army successfully test-fired a nuclear-capable landhi II ballistic missile at about 7:30 p.m. on October 16, according to press reports. The missile was launched from a mobile launcher, officials at the Defence Research and Development Organisation (DRDO) said. The Land-II can carry a warhead of 500 to 1,000 kilograms and is equipped with an inertial guidance system. In late September, India successfully tested the same missile. 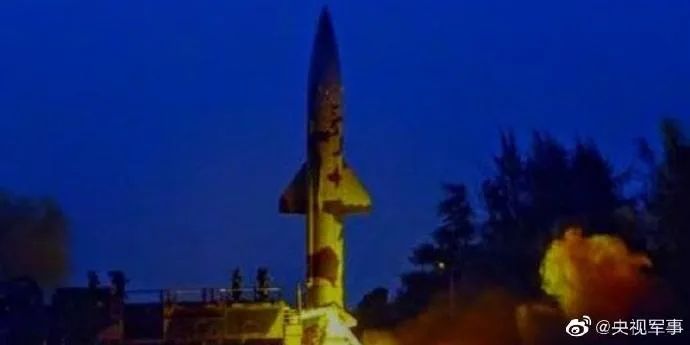