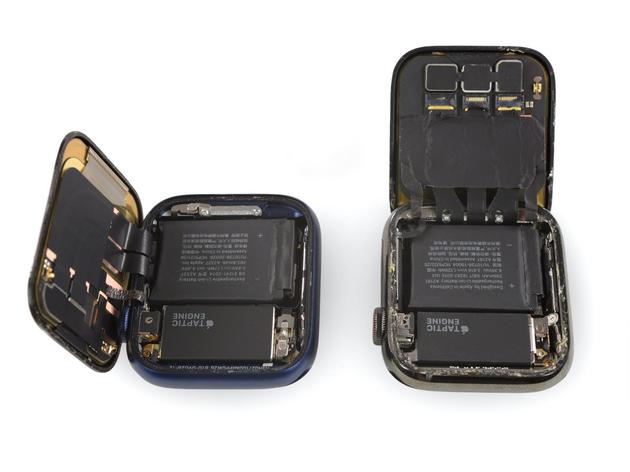 the new Apple Watch opens the inside by flipping the screen to the left, just like the iPhone. The Force Touch screen was removed, so there was no corresponding gasket component, which made it easier to unpack the new Watch. IFixit also found less wiring, simpler design, and easier maintenance. 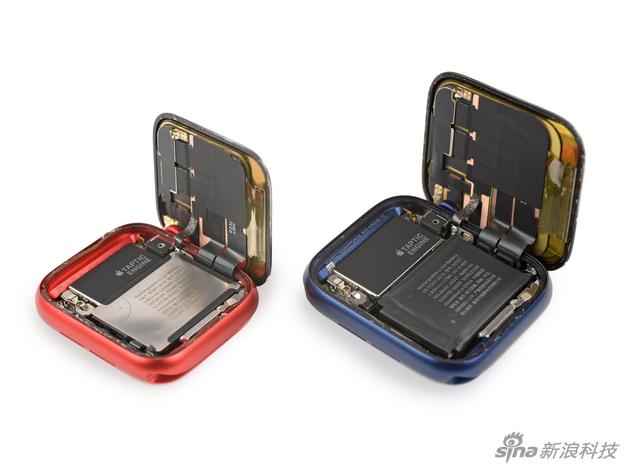 battery is a bit bigger

Apple Watch Series 6 has a larger Taptic Engine vibration module with a slightly modified frame and narrower edge connections. This adjustment, along with the removal of the Force Touch, also explains why the watch will be thinner this year (10.4mm, up from 10.74mm last year). 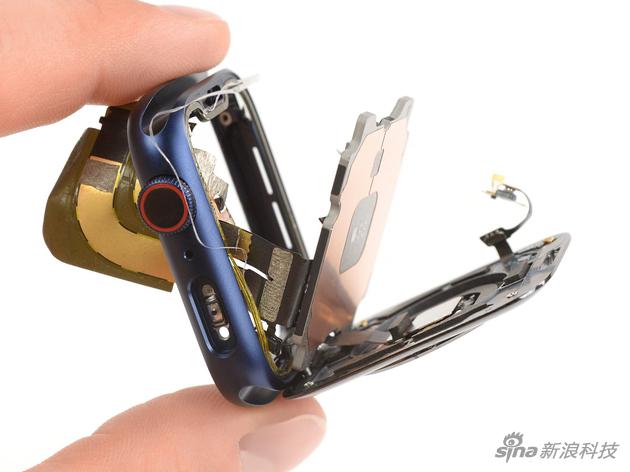 Overall, iFixit was impressed by apple’s ability to pack its new sensors, larger batteries, and larger Taptic Engine into thinner casings, they noted:

“they just keep polishing the product to make it look better and better, hardly telling you there’s more stuff inside, all the attention is on health features.” 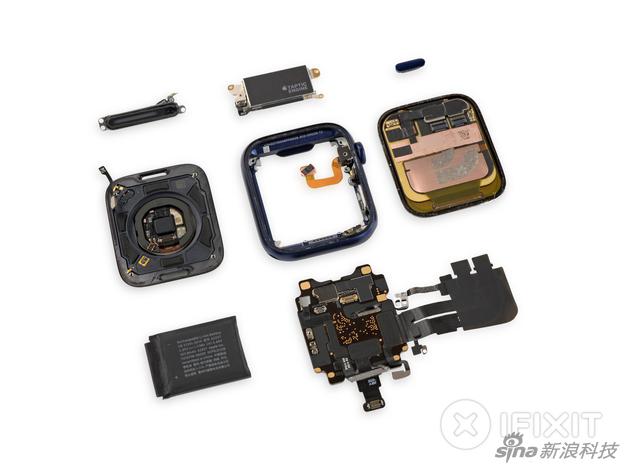 the new Apple Watch Series 6 from 2020 finally got a 6 out of 10 repairable score, which is not low. Much of this is due to the ease of screen and battery replacement, but note the special three-point screws and the relatively flimsy wiring that goes directly into the S6 package chip.

2020-10-17
Previous Post: Apple has updated its website to remind users that the band may grow over time
Next Post: If Trump gets another four years, it could be worse