sina digital – September 25th morning news, Apple launched a new generation of Apple in this autumn conference Watch two watches, as well as the lap band, the latter for customized features on social networks are a lot of people discuss, but found that some foreign users can actually according to the fluorine rubber activity bring judgment and his lap strap size. 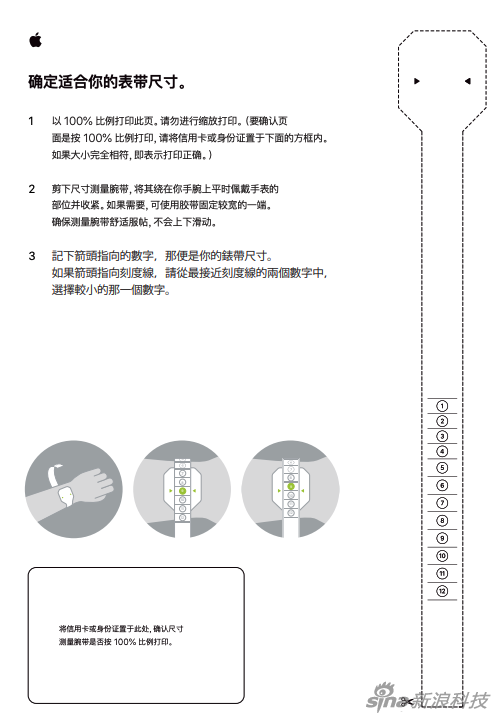 apple’s website provides a print version of the measurement tool

Gruber wrote: “some people wonder why apple doesn’t just match the size of the sport band to the number of the single-loop watch band.” Or maybe because they can’t assume that everyone has a sport strap, apple doesn’t have a good idea of what a proper watch (38/40mm or 42/44mm) corresponds to, even for those who do. To make matters more complicated, the sides of each moving band are available in two sizes: “S/M” and “M/L”. 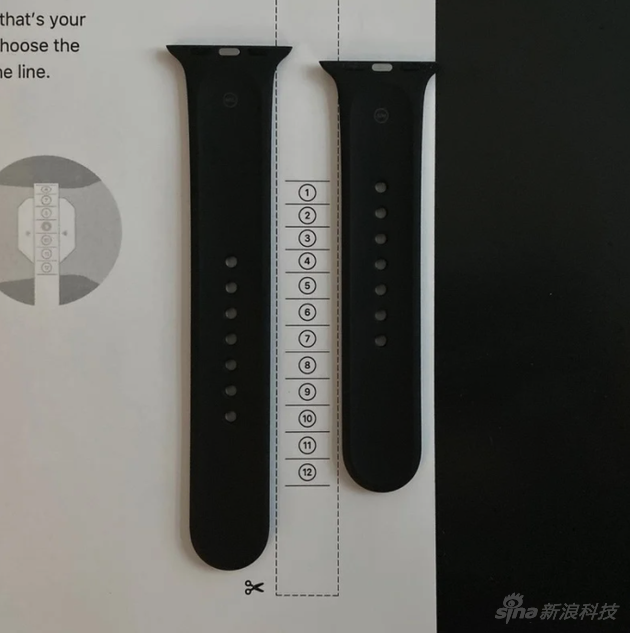 In addition, the figure below is the size of the S/M and M/L sports bands corresponding to the 44mm Apple Watch. 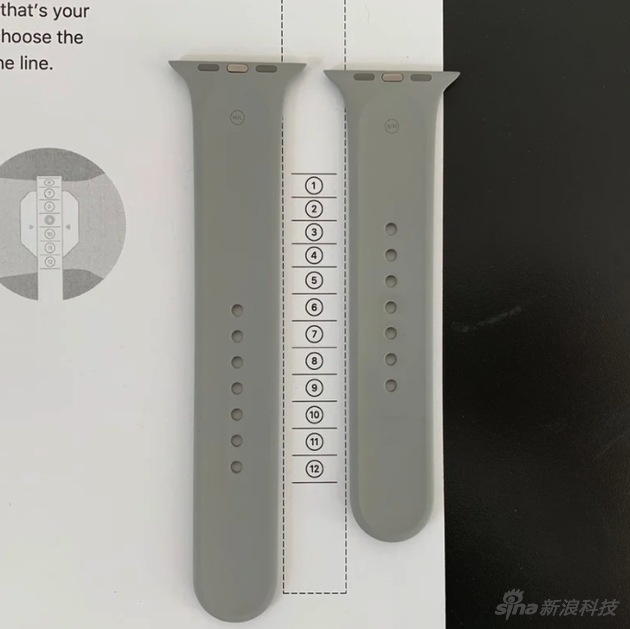 this approach makes it easier for some users to determine the appropriate single-loop band number.

referring to the measurement tool on apple’s website, Gruber points out that “I think you should use the tool to accurately measure your wrist circumference, not roughly estimate the circumference of your comfortable band.”

unique does cause some problems, such as the number of people who bought the wrong number, and although Apple can officially return it unconditionally, it has previously had to be returned with the Apple Watch in a package, causing some users to wait weeks before putting on a new Watch. But more recently, Apple has allowed users to return the band only with a single ring, allowing them to buy the right one again.

2020-10-17
Previous Post: Apple had planned to make custom watchbands for the Tokyo Olympics, but that was delayed by the coVID-19 outbreak
Next Post: Source: Apple will release its first “Apple Core” Mac on November 17